NJORD Estonia: Will “Facebook coin” bring cryptocurrency to the masses?

For those who have watched the tv series Mr. Robot and are aware of the Facebook issues with its users’ privacy, the expectation of a “Facebook coin” (its real name is Libra) might bring some memories of E-coin. Curiously enough, E-coin was indeed issued by NBC Universal (parent company of Mr. Robot’s tv channel) and is listed in crypto exchanges.

Yesterday (18 June 2019) the Libra whitepaper was released to the public. There have been immediate reactions from central banks and financial authorities, namely from the French Government and from the Bank of England (see more here). Previously, a group of US senators has already sent a letter to Mark Zuckerberg with a few questions about Libra (find the letter here).

Libra is the cryptocurrency of Libra Association. This project is created by Calibra, a subsidiary of Facebook, but the list of founding members and contributors to the project include corporations such as Mastercard, Visa, eBay, Uber, Spotify, Vodafone, among others. The Libra project is expected to deploy a new decentralized blockchain (even though not from the beginning), to be a low-volatility cryptocurrency and to make available a smart contract platform.

One of the first questions that comes to mind is whether Libra comes to compete with or replace cryptocurrencies, such as bitcoin, or government-backed central bank currencies, dollars or euros for example. A hint to answer this question arises from the problem identified in the whitepaper: 1.7 billion adults worldwide do not use bank services. However, one billion has a mobile phone and half a billion has access to the internet. Libra transactions will be done through chats (e.g. Messenger or WhatsApp) and aim to be as easy and cost effective as sending a text message. We have seen examples in the past of ideas to allow unbanked adults to make transfers using mobile connections. A successful example is M-Pesa (owned by Vodafone) initially released in Kenya and Tanzania and now available in more markets.

Libra plans to be operational at the beginning of 2020. Its blockchain is open source and, initially, permissioned. Permissioned blockchain means that the validator nodes (the miners) need to be granted access. In the bitcoin permissionless blockchain, everyone may become a miner. The whitepaper proposes a period of 5 years to transform the permission blockchain into a permissionless one. This blockchain introduces a new programming language called “Move” to write code for smart contracts in an easier way.

An interesting aspect of Libra is that it is not a stablecoin or e-money but rather a crypto means of payment that is backed by a “basket” of real assets that comprises bank deposits and short-term government securities. These assets are kept by an authorised network of custodians worldwide and constitute the Libra Reserve. The Libra Association (a non-profit company from Switzerland) will be the only authorised entity to mint or burn Libra coins, acting in a similar way to a central bank. Users do not have any rights to receive financial returns from the Libra Reserve. Interests gained from the short-term government securities will be used to cover the costs of the system and ensure low transaction fees.

This is certainly an event “to be continued” during the next weeks. The magnitude of this project is likely to initiate regulatory reactions definitely worth being followed. 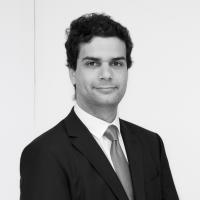 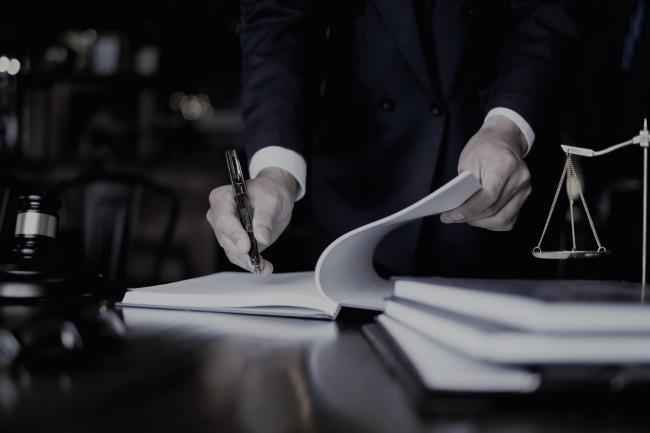 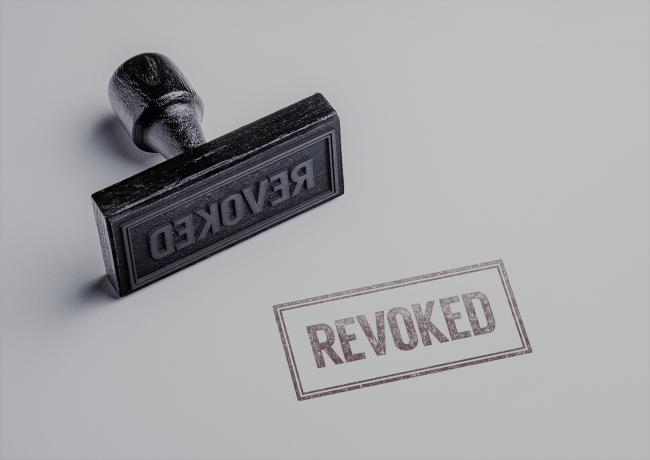