The Tax Foundation - the USA’s leading independent think tank, has issued the annual International Tax Competitiveness Index (ITCI) that determines the most compatible tax system of more than 40 countries and measures how well a country’s tax system promotes sustainable economic growth and investment.

Latvia is placed in the second position in the overall rank list with the ITCI overall score of 86.00, leaving behind such countries as New Zealand, Luxembourg and the Netherlands, but yielding to Estonia, which has the best code in the Organization for Economic Co-operation and Development (OECD) for the fifth year in a row. The end-five countries in this ranking are Chile, Portugal, Poland, Italy and France.

This year, the amendments to Latvia’s legislation on corporate tax came into force: now the tax rate is 20 percent on distributed corporate profits (with some exclusions), and there is an option for an unlimited carry-forward and carry-back of losses, instead of the previous corporate tax rate of 15 percent, the rights to cover the losses in amounts not exceeding 75 percent of the taxable income in the previous year, and no option for a carry-back. Basically, Latvia adopted the corporate tax rate system being already applied by Estonia, which allowed Latvia to improve its rating and progress from the third position of the ITCI ranking in the year 2017 to the second position.

Latvia possesses the second position in categories such as corporate tax ranking and individual tax ranking (taking the first position in the income tax score) and takes the sixth position in the property taxes ranking - such reflects the government levies in the assets of an individual or business: as distinct from many countries, Latvia does not levy estate tax, inheritance tax or net wealth tax, taxes on the net assets of business or financial transactions. 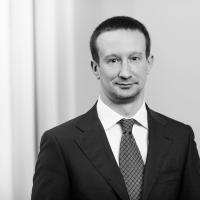 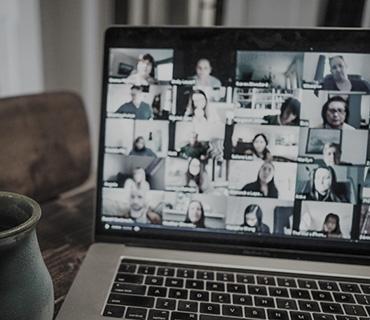 NJORD Latvia: Where to pay taxes if you have a residence permit in Latvia? 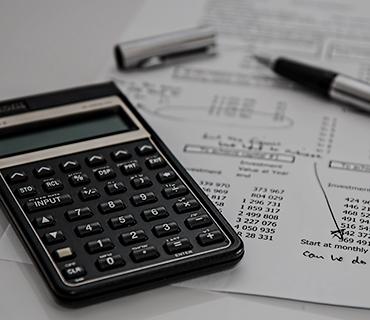