Will modernization of tenancies still be profitable after the new waiting period at a change of ownership?

A five-year waiting period at a change of ownership of a tenancy is one of the key Blackstone interventions that will have an impact on landlords’ rental yield in connection with modernization. But what does a waiting period imply and what is a change of control? We will give you an overview of what the changes mean and what impact they will have on investors and landlords who want to modernise and invest in rental properties.

What does a waiting period mean?

When is there a change of control?

The Blackstone intervention provides a detailed regulation of the change of control. Generally, the rules are based on the condition that any transfer of minimum fifty per cent of the ownership, controlling interest, right to rental yield or increase in value, etc. constitutes a change of control which triggers the new five-year waiting period.

However, some situations are exempt. These are:

In addition, in three cases, a property may be exempted from the rules on waiting periods:

When will the rules come into force?

What are the implications for the landlord?

The rules on change of control and waiting period imply that property investors have to wait patiently for the waiting period to end and the tenant to vacate the premises, before they can reap the benefits of the modernization of the tenancy. It could take many years before the landlord is able to raise the rent after a radical modernization, especially as a result of the new prohibition against paying tenants to vacate premises.

In this context, it should be noted that it is not allowed to let out a tenancy on terms that, at the end of the waiting period, the rent is changed from cost-determined rent to the value of the tenancy. Some landlords might be tempted to enter into a fixed-term tenancy agreement, so that the tenancy will terminate at the end of the waiting period, but such a time limit would not be valid.

The rules on change of control and waiting period will affect the investment potential of many rental properties. What result the impact will have on the rental property that you are interested in or own depends on the property in question. Whether you want to buy or sell a rental property subject to the new rules, NJORD recommends that you seek legal advice in order to clarify how to achieve the best rental yield in the short and long term.

Do you need legal advice?

If you are faced with investing in a rental property or if you own a property subject to the new rules, NJORD’s real estate team can advise you on how to address the new rules and avoid the many new pitfalls that the Blackstone intervention may imply for many landlords. 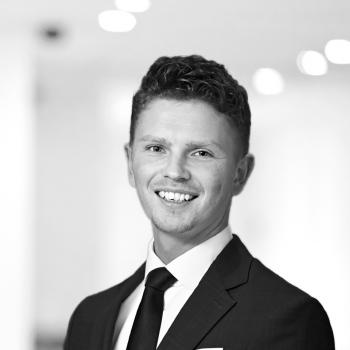 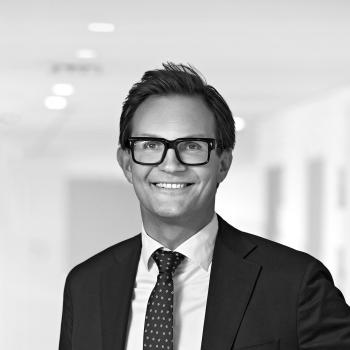 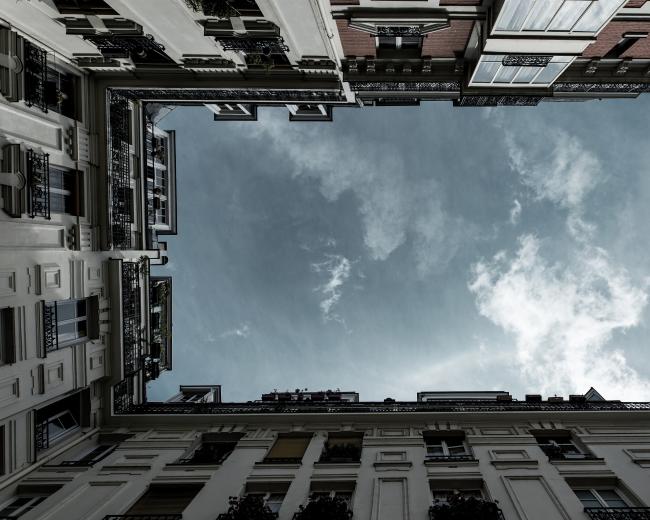 Will modernization of tenancies still be profitable after the new waiting period at a change of ownership? 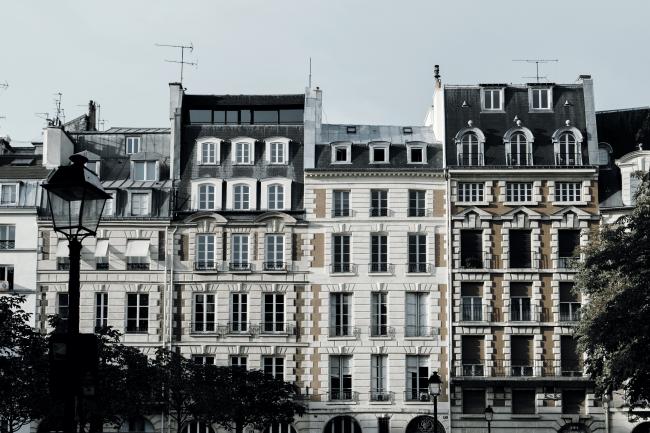 Will the new rules on rent reduction result in a lower rental yield for landlords? 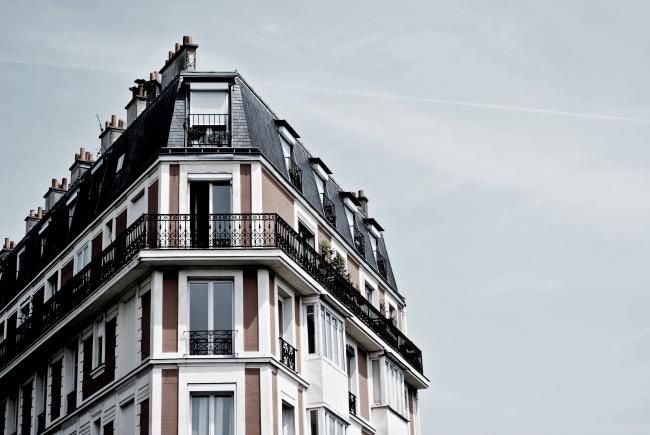 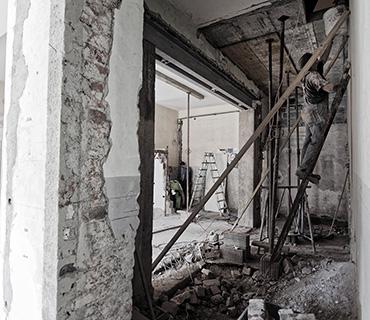 Will the stricter energy requirements ruin the business of landlords?

Residential rental is a complex area to deal with. If you, as a landlord, do not comply with the many complicated rules and exceptions, even small foot falls may greatly affect your business. NJORD’s team in tenancy law will help you navigate the rules in order to obtain the greatest possible return on your property investment.

To letters, commercial lease law is about obtaining a sound return on an investment. To tenants, it is about safeguarding their home or business premises on the best possible terms. Conflicts often develop between these two sets of interest. Professional legal advice can help both the tenant and letter deal with the challenges.