In the midst of the development of smart devices, more and more attention is being paid to the most valuable asset of a human – our life and health. For the last two years, cars are required to have an eCall function which would call for help in case of an accident. According to the Estonian Emergency Response Centre, they have received dozens of emergency calls, one of these having been a call where help actually was sent out. Several smartwatch manufacturers are also developing functions for the watches, which would notify the user of a health problem or even call for help if needed. However, there are several aspects to these developments.

On the one hand, we should be grateful that technology is being developed to be used for our health and wellbeing. For example, understanding that the user has fallen, and calling for help in this case, is a very useful function, especially when it comes to the elderly. The longer an elderly person is lying on the ground, the more serious the impact on their health may be. Further, there have been stories in foreign media about how smartwatches have notified the user of an unusually high or low pulse, thereby saving the life of the user.

At the same time, the question arises as to how valid and accurate the findings of a smartwatch are, especially in case of an emergency call. Smartwatches have different solutions for calling for help. Some watches allow the user to determine, who the smartwatch should contact, some will call the local emergency response centre directly (in Estonia, by calling 112). When calling the emergency response centre, it is important to note that the call must be justified.

As with autonomous cars, according to the Estonian Emergency Response Centre, it is common that the users just want to test the functions of the car, the same applies to smartwatches. Therefore, there is a risk that the smartwatch may call the emergency services when this is unnecessary. In 2019, there were 7 calls made by smartwatches. In none of these cases was help actually needed and none was given, as it was determined that there was no emergency. Therefore, there are several aspects to consider regarding smartwatches. On the one hand, smartwatches can play an important role in the protection of a person’s life and health. On the other hand, a smartwatch can make a false emergency call and, by doing so, create a risk to another person’s life and health. Considering the limited resources of an emergency response centre, it may happen that the personnel is preoccupied with a false emergency call and, at the same time, another person who is in a real emergency will not receive help.

According to the Estonian Law of Obligations Act, the seller is liable for the product’s compliance with the requirements of the sale agreement and law, and the Consumer Protection Act requires that the product shall include the instruction manual. If the seller does not conform to the requirements, it might happen that the user is not aware of the functions the watch has and this might lead to false emergency calls. Therefore, the liability of the seller depends on whether the seller has fulfilled its obligations accordingly (that includes the obligation to add the instruction manual). If the seller has not fulfilled the obligations, it must be assessed whether the breach by the seller was in causation with the false emergency call.

In some cases, the producer instead of the seller of the watch might be liable. The manufacturer’s liability may occur in situations where the product harms its owner’s life and health – for example if the watch explodes and causes bodily harm. Therefore, more likely, the liability of the manufacturer cannot be affirmed in case of false emergency calls.

Whilst researching reasons, why the false emergency calls are being made with the smartwatches, it seems that usually the reason is unawareness and more often than not, the watch makes the calls automatically – for example, something touches the call-making button during training. There was an occurrence in the USA where a rescue team was waiting for the person at the door when the person exited the gym after working out.

Smartwatches can be extremely useful for life and health, but at the same time, it must be considered that they might misuse the emergency services. In Estonia, the smartwatch emergency call function has not yet become a huge problem, but as time passes, more problems may occur. In such a situation, it is, even as merely due to moral reasons, manufacturer’s and seller’s obligation to explain and guide, so that the users would be aware of the functions of their watches and no false emergency calls would be made. In addition, the manufactures and sellers must give the consumers clear and understandable information regarding the product, as required by the Consumer Protection Act. 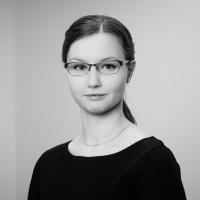 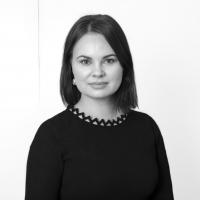 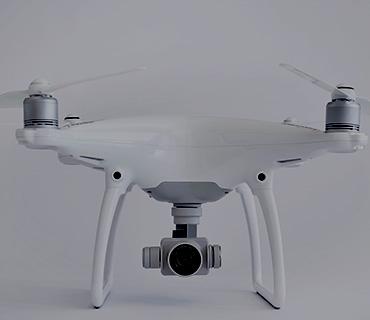 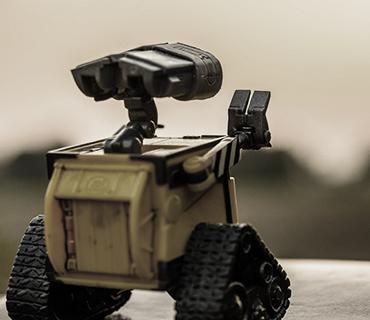