Thus, the long-term construction contracts include a “coded” risk that starting from a certain point in time, the contract execution (construction) costs may not correspond to the changed market situation, i.e. the new market value of the construction. A situation may occur, where the construction prices have gone considerably up due to unforeseen circumstances during the execution of the contract, however, at the time of entry into the contract, the parties could not have reasonably foreseen that. These circumstances will result in a material change in the balance of contractual obligations of the parties to the detriment of the contractor, so that the execution of the contract may become economically very burdensome and harmful for the constructor. It is not excluded that in such a situation, the contractor must cover the cost difference to finalize the construction properly. In this case, the issue is not about the change of construction costs due to the modification of the originally agreed construction volumes or solutions. Although the situation, where more is obtained for the same amount, might be undoubtedly favourable for the customer, it must be examined whether and how the contracting parties can protect themselves against such unforeseeable and high-impact changes in the course of contract execution. There is no simple answer to that.

Court practice has been quite conservative regarding the alteration of the balance of contractual obligations. Although the law allows to demand amendment of a contract upon a material change in the balance of the obligations of the parties, the abovementioned is an exceptional circumstance, where it is necessary to prove that the change was caused by the fact, the persistence of which the parties had agreed upon at the time of entry into the contract. The primary objective in the changed circumstances is the restoration of the balance of the initial contractual obligations, so that the contract is fair for both contractual parties. When entering into risky contracts, the construction contractor must consider that the situation in the construction market, regarding primarily labour and construction material costs, may not remain unchanged and in general, both parties bear their own business risks themselves. This approach is supported by special clauses applied to the employment contract regarding budget overrun. In case the parties have agreed upon a binding budget, it cannot be changed without an agreement, as a rule. If the entered contract does not specify whether the budget is binding or not, the binding nature is presumed. However, if the actual common understanding of the parties at the time of entry into the contract was that the budget may change, the budget may still be non-binding.

Extreme and non-predictable changes, especially when not due to the internal economic conditions of Estonia but caused by a crisis originated from some foreign country, may theoretically provide the basis for restoring the balance of contractual obligations. Although, as the enforcement of such claim may expose a variety of legal nuances, a legal specialist should first analyse the success prospects of such a court case. 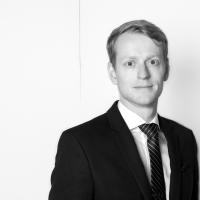 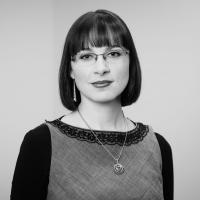 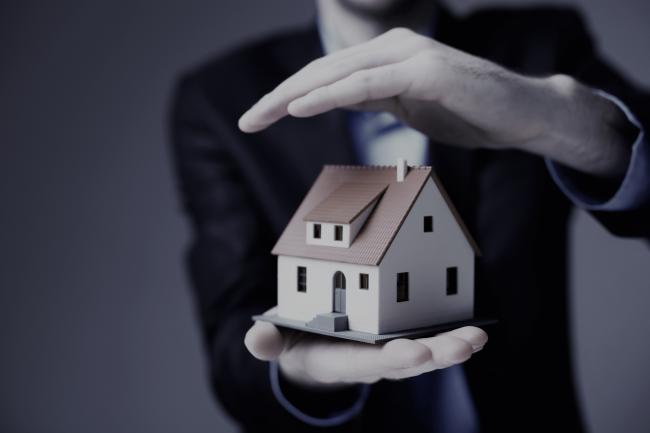