Piracy on the internet decreases in Sweden and Finland but increases in Denmark and Norway – why?

According to the Global Internet Phenomena Report from Sandvine, 22% of the upstream in BitTorrent originates from the EMEAs (Europe, Middle East and Africa). However, according to the Global Online Piracy Study, six out of seven European countries, including Sweden, demonstrated a decrease in the number of illegal piracy.

The pirate community has faced a setback due to the launch of Spotify 10 years ago and its global user base of 180 million users. Other streaming services, such as HBO and Netflix, have also contributed to the setback of the online pirate community. Along with the Enforcement Directive and the conviction of the Pirate Bay founders. These streaming services provided consumers with a legal alternative to streaming IP-protected content online. As a result, illegal file sharing rates have decreased in recent years.

However, according to the report by Sandvine, the illegal file sharing rates are predicted to rise. The report highlights the upsurge in the creation of streaming services. In addition, the exclusivity of the content produced by the legal services, and thereby increased subscription costs, are highlighted as the leading contributing factor to the predicted rise.

The growth of high-demand TV shows and movies, such as HBO’s Game of Thrones or Netflix’s House of Cards, which are exclusive to their respective streaming service, have led to consumers having to pay for multiple streaming services to access the content. According to the Global Internet Phenomena Report, consumers will rather download the content to avoid subscribing to multiple services and paying several subscription fees.

BitTorrent is noted in the report as the leading file sharing software and accounts for 22% of the global volume in terms of upstream traffic. Therefore, with the predicted rise in illegal file sharing rates, BitTorrent is making a comeback.

Although file sharing suddenly is making a worldwide comeback due to the expenses of streaming services, some countries are still dropping the numbers of piracy. According to the Finnish Ministry of Culture, the decrease in illegal file sharing relates to monitoring practices, such as the monitoring carried out by NJORD Law Firm. This could also be the reason for the decrease in file sharing activities in Sweden, considering the media exposure NJORD Law Firm’s letters to infringers have incurred.

NJORD Law Firm is a key player in combatting online piracy and copyright violations in Scandinavia. We are following the development within this area closely. As a law firm, we offer services to secure your copyrights and assist you with combatting copyright infringement.

Copyright infringement: The burden of proof is on the owner of the IP address 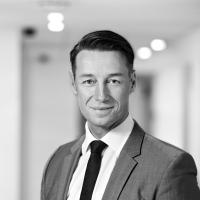 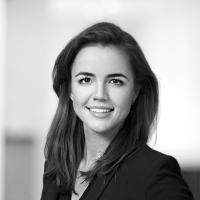 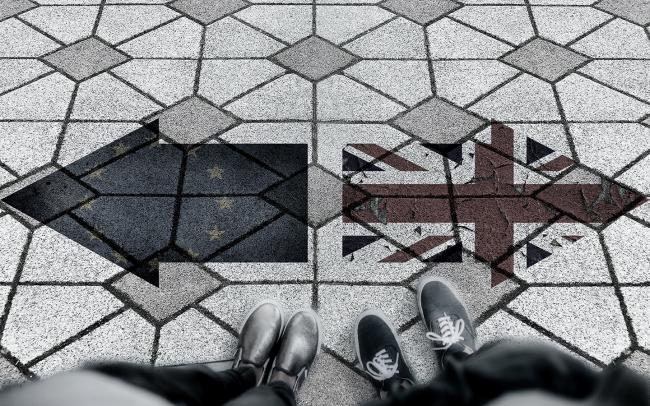 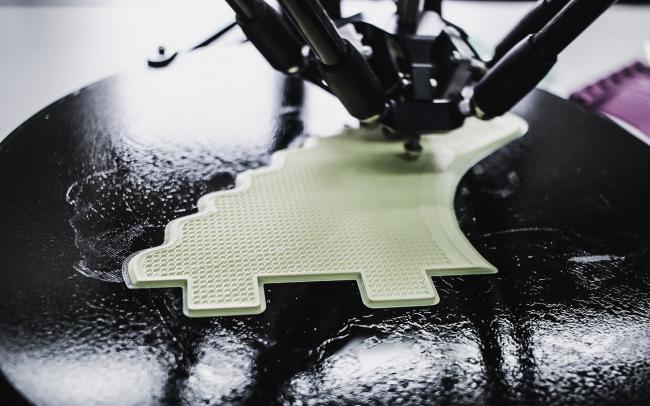