Earlier this year, the Danish Supreme Court ruled that there was jurisdiction in Denmark in a case against a Danish and a Dutch party, because the claims against the two parties were closely linked. The decision is of significant importance for disputes involving several parties Danish and foreign parties – both in relation to transportation cases and in general.

The case concerned a Danish food retailer (B), who sold a cargo of chicken products to a German buyer (G). B had purchased the goods from a Dutch seller (W) and the goods were located in a warehouse in the Netherlands from where they were to be transported to G in Germany.

B entered into an agreement with a Danish carrier (C) for the carriage of the goods from Holland to Germany. W had agreed with a Dutch warehouse operator (V) that V would be responsible for handing over the goods from the warehouse to the carrier for carriage. However, the goods handed over to another party than the carrier by error, after which they disappeared and were lost.

B then filed a lawsuit in Denmark with a contractual claim for damages against the Danish carrier, C, and a direct claim outside of a contract against the Dutch warehouse operator, V, for the lost goods.

In its earlier decision in the matter, the Danish Maritime and Commercial Court followed V's arguments. By contrast, the Supreme Court ruled that the case could be brought against V in Denmark, inter alia because there would be a risk of incompatible judgments if the claims against C and V were determined separately by different courts, since different conclusions could be drawn by the courts when assessing the factual evidence in the case. 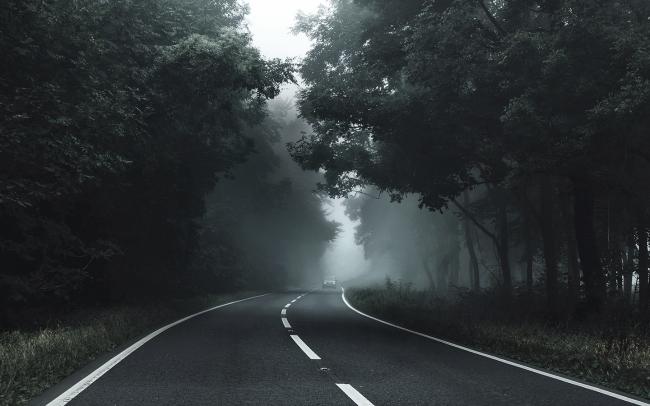 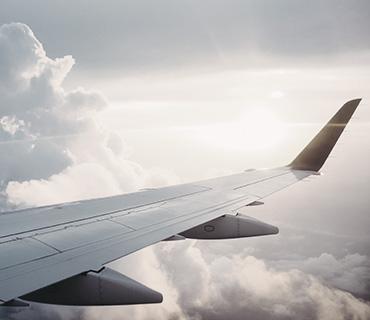